Hendropriyono Strategic Consulting help Government and Private Sector Clients accelerate market entry and generate new sales. We work closely with you to expand your business, approaching every project with a unique combination of strategy, imagination and pragmatism. We find the appropriate and sustainable solutions to the challenges our clients will face in the opening decades of the 21st Century. 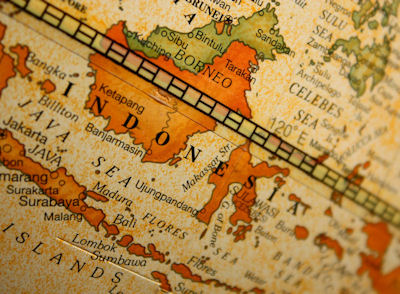 Indonesia as the world's largest archipleago, with a population of about 259 million people, is a very large and attractive market 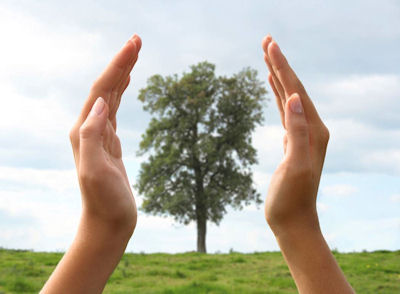 Indonesia's potential in terms of natural resources and the service sector has been undermanaged and underdeveloped, and the knowledge level of its people has much potential for development

Domestic political stability and security is being maintained